after obtaining regulatory approval from the Federal Maritime Commission (FMC) last month, four container shipping companies, A.P. Moller – Maersk, MSC, hapago – Lloyd and Ocean network express, have nearly 50% of the global capacity (one) - the digital container shipping association (DCSA) was officially established in Amsterdam, the Netherlands on April 10, 2019, and more companies are expected to join in the future. 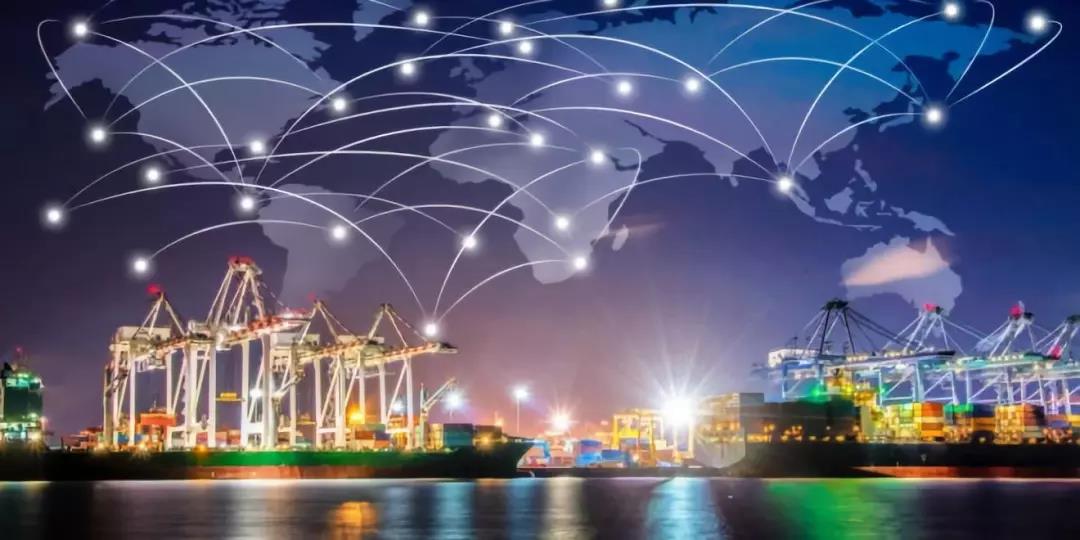 the goal of the four giants is to standardize digital development and formulate common information technology standards, so as to improve the efficiency of the industry to customers and shipping companies. the plan was first announced in November 2018, according to a statement, the aim is to create a neutral, non-profit association for ocean shipping companies. the association is committed to promoting the standardization, digitization and interoperability of information technology in container transportation.

it is worth noting that at that time, besides the current four giants, the founding members also included Dafei group. In November last year, Rajesh Krishnamurthy, executive vice president of technology and transformation, said: "Dafei has been looking for best practices and standards to support the company's innovation and digital strategy. As founding members, we can work together to create digital standards for the entire industry. " This time, Dafei group did not participate in it, and the relevant personnel list of the Alliance Association did not explain the reason, but said it was still negotiating with Dafei group and was looking forward to its participation.

Thomas bagge of Mueller Maersk Group was appointed CEO and statutory director of DCSA. Andre Simha, chief information officer of mediterranean shipping, was appointed chairman of the supervisory board of DCSA.

“ for the first time in 20 years, the container shipping industry has a common goal, which is to bring the industry into the digital era. "Andre Simha, chief information officer of MSC mediterranean shipping company and chairman of the supervisory board of DCSA, said:" with regulatory approval in place, we look forward to the association's work and start working with multiple stakeholders from the whole value chain. "

according to the statement of MSC, in order to create value quickly and overcome the biggest pain point in the industry, one of the first projects is to focus on information standardization, so as to overcome the common foundation problem of lack of technical interface and data. The association is also creating an industry blueprint for the process, which will be another important part of shipping's future. The partner said in a statement that all standards will be publicly released and provided free of charge to interested outsiders, so the work will benefit the industry as a whole.

the association is headquartered in Amsterdam, which seems to be against any shipping company in the group. But at the same time, the association claims that it offers proximity to shipping infrastructure and convenient connectivity, as well as an attractive location for talented employees.

Simha said: "DCSA is working for the benefit of the whole container shipping industry, so it's very important for us to have a neutral headquarters. No specific stakeholders or companies are favored."

DCSA is also negotiating with several other container shipping companies in the world that are interested in joining. The partners said preparations for the other two companies to join were already in progress.